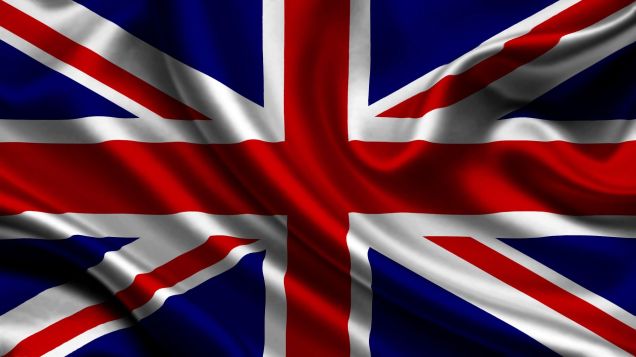 The number seeking unemployment benefits fell by 8,600 people in July, the month following the vote on the UK exit from European Union.
The number of unemployed fell by 52 thousand in the quarter ended in June, to -1.64 million.
This is the lowest figure since the beginning of 2008,