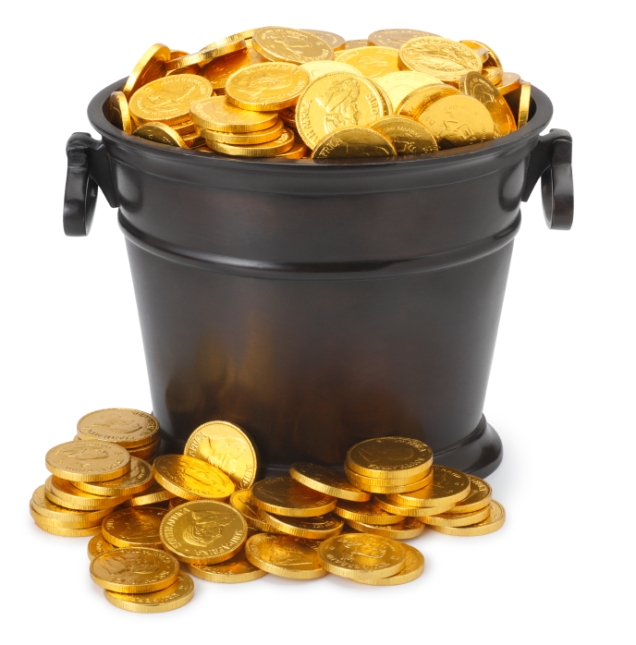 The markets are waiting for the US interest rate decision today.
In addition, the elections in the Netherlands are also leaving the investors in suspense, as they may mark the way the Euro zone will go in the coming years.

The trading on Wall Street stock exchanges closed on a negative trend at the background of the opening of the two-day sitting of the end of the Federal Reserve.
The energy stocks led the declines after the price of the oil retreated for the seventh day in a row.
The S&P 500 and the Nasdaq fell by 0.3%, the Dow jones retreated by 0.2%.

The price of the oil is rising this morning by 1.7% and traded at a price level of 48.5 US dollar per a barrel.

On a daily chart the came down to a resistance area, which was strong enough to hold the pair from decline further down once again.
The tendency is to look for an opportunities for call trades, from around the levels of 0.7470 – 0.7500.