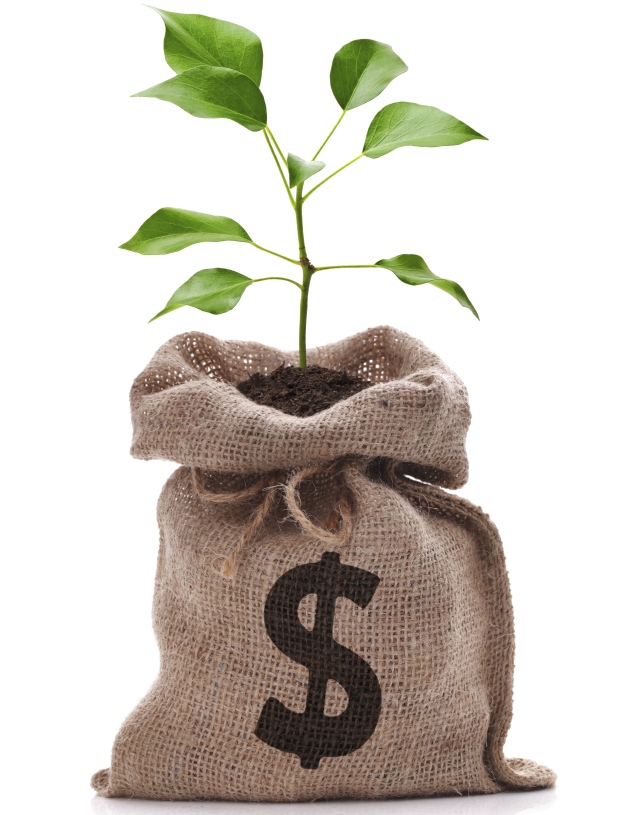 Wall Street indexes closed yesterday with declines for the second day in a row on the back of continued geopolitical uncertainty about US moves toward Russia, Syria and North Korea.
The S&P 500 retreated by 0.4% on its way to a sixth decline in the last nine trading days.
The NASDAQ Lost 0.5% and the Dow Jones Industrial Average fell by 0.3%.

The US dollar weakened against the world’s major currencies after US President Donald Trump said in an interview with The Wall Street Journal that the US currency is getting too strong.

The exports from China jumped by 14.8 percent in the first quarter of 2017 compared to the same period a year earlier.
The imports also jumped by 31.1%.
The sharp increase in exports led to a surplus in China’s trade balance of 66.01 billion dollars.

EUR/GBP
A CALL Opportunity After A Triple Cycle.

On the daily chart the pair is approaching a support line. 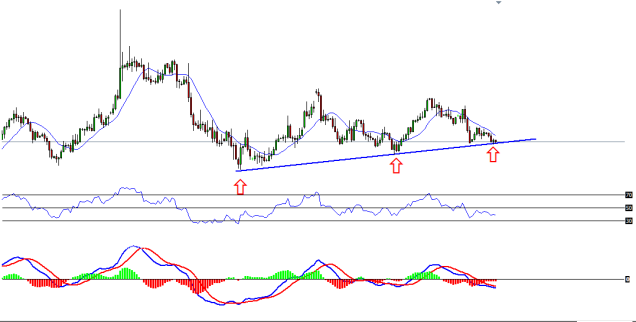 What we are waiting for?

On the 4 hours chart the pair is on his way to finish a triple cycle down move. 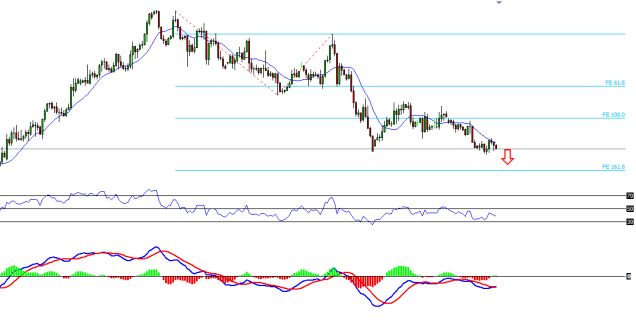 First we want the pair to goes down to the 161.8 Fibonacci exponential level, around the area of 0.8440.
From there we can try and make a CALL order.