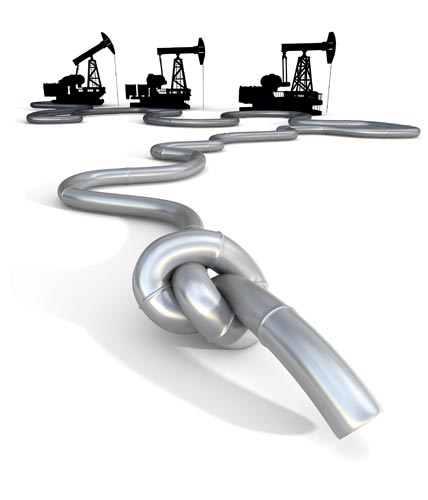 Most of the stock exchanges around the world are closed today because of the International Workers Day.

China’s PMI fell to a record low on the back of falling commodity prices and overshadowed growth forecasts for the world’s second largest economy.
The manufacturing PMI fell to 51.2 points in April from 51.8 in March, the highest level in five years.
The analysts’ forecasts was of 51.7 points.
The services PMI fell to a six-month low of 54 from 55.1 in March.