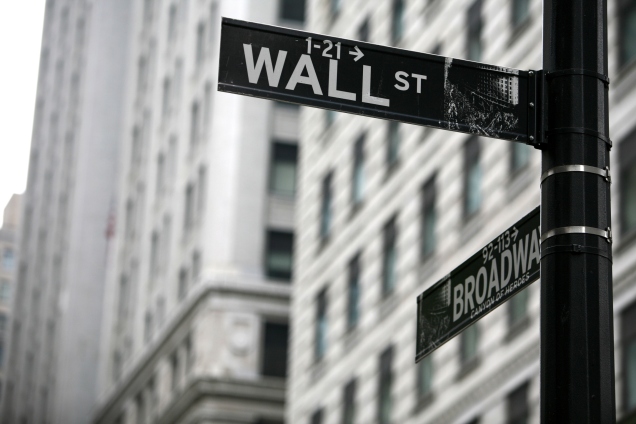 Wall Street markets is trading with a rise for the fourth day in a row.

Some economic news from the US:

The regional bank of the Fed said its index on business activity at services companies in the region fell to 25.8 points, the lowest since November 2016 when it was 16.8. It was 34.9 points in April.

While new-home sales only account for about 10 percent of the residential market, the broader housing picture has remained bright with solid job growth and modest boosts to wages.