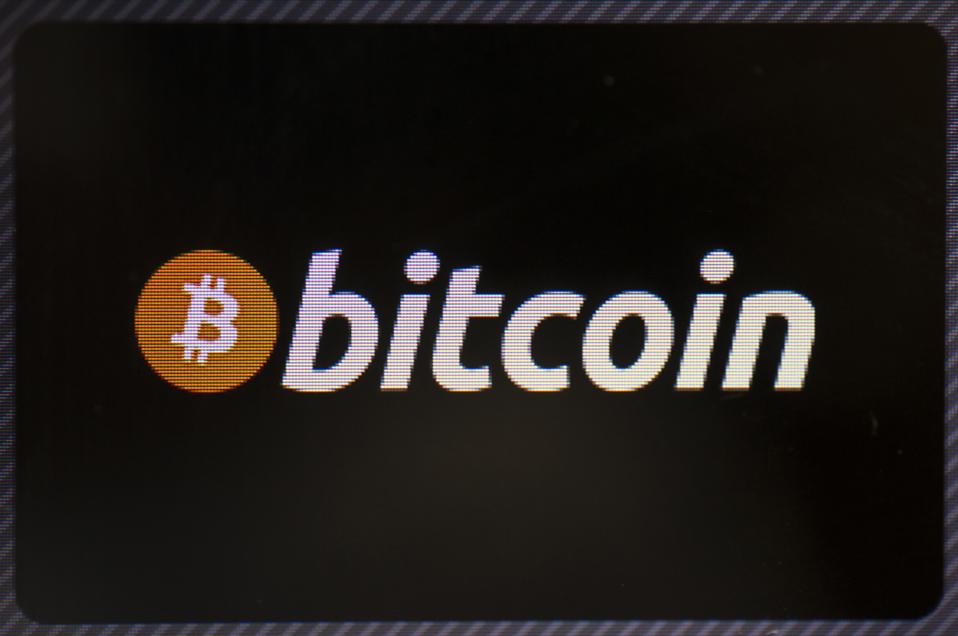 Bitcoin, the digital currency that has turned into the new “gold” among investors and traders around the world, is in for two big tests. The first test is simple, and involves Bitcoin’s price chart. The digital currency must overcome the barrier of the $5000-mark, which it already crossed last night before pulling back towards the $4800-mark. Milestone numbers are important for traders following price and volume charts, as they confirm/reject market momentum.

The second test is more complicated. It involves the actions of big governments that have been following with great unease the rising in popularity of Bitcoin and other cryptocurrencies that threaten to abolish their monopoly in creating money and collecting seigniorage income.

Back at the end of July, the SEC ruled that cryptocurrency “IPOs” or Initial Coin Offerings (ICOs) are investments, and therefore, should be subject to the same rules as regular stocks.

That ruling sent all major cryptocurrencies sharply lower, before rebounding towards new highs.

Apparently, traders and investors thought that this ruling could eventually be positive for cryptocurrencies, as it will limit the supply of new digital currencies coming to the market. Thus, the new high reached overnight for Bitcoin.

Now comes the National Internet Finance Association of China (NIFA) to warn investors that ICO projects are a threat to the stability of China’s financial sector.

China and Asia are among the biggest markets for Bitcoin and any warning from Asian governments, especially from the Chinese government, shouldn’t be taken slightly.

That could, perhaps, explain the big sell off in most digital currencies on Saturday, though it is still too early to determine whether the sell-off was technical or fundamental.

My recent book The Ten Golden Rules Of Leadership is published by AMACOM, and can be found here.