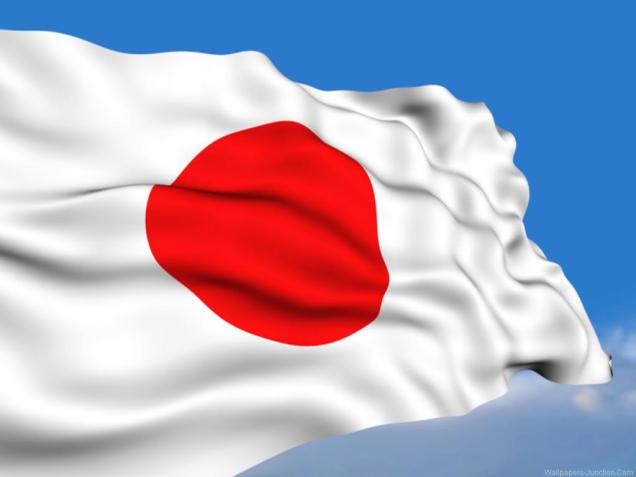 The bank kept the interest rates unchanged,at minus 0.1%, but said it would aim to keep the yields on 10-year government bonds at around current levels of zero percent.
The Bank of Japan has made changes to its stimulus programme, in its latest attempt to spur economic growth.
The bank, the Bank of Japan, said on Wednesday that it intended to “overshoot” its previous target of 2 percent year-over-year inflation growth. Its preferred measure of inflation stood most recently at minus 0.5 percent.