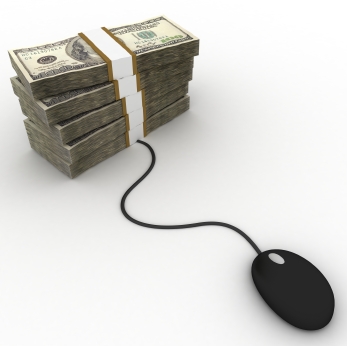 The US inflation data released today indicate the sharpest increase in the CPI in the US for six months.
The increase was recorded mainly due to increased fuel prices and rents, and it seems that the Fed was waiting for those data to be able to start raising the interest rates again in December – a year after it raised last time.

According to Labor Department data, the US consumer prices in October rose by 0.4% compared to September, and at an annual rate of 1.6%.
This is the sharpest annual increase since October 2014.
In September, the index increased by 0.3%