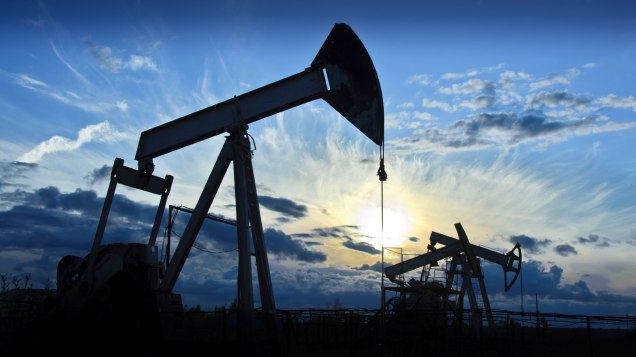 Wall Street is trading in a mixed trend on the background of reports that Trump leaked confidential information to Russia.

The leading indexes on Wall Street are trading in a mixed trend at the background of encouraging production data in the US.
The Dow Jones is trading unchanged, the S & P 500 is down by 0.1% and the Nasdaq is up by 0.2%.

The oil is falling after earlier gains after Kuwait joined Saudi Arabia and Russia
and announced that it supports the extension of the cutback in output.
However, investors fear that Iran will not agree to cooperate with the emerging agreement.
The WTI fell by 0.2% to $ 48.75 per barrel.
The Brent oil is down by 0.1% to $ 51.78 per barrel.