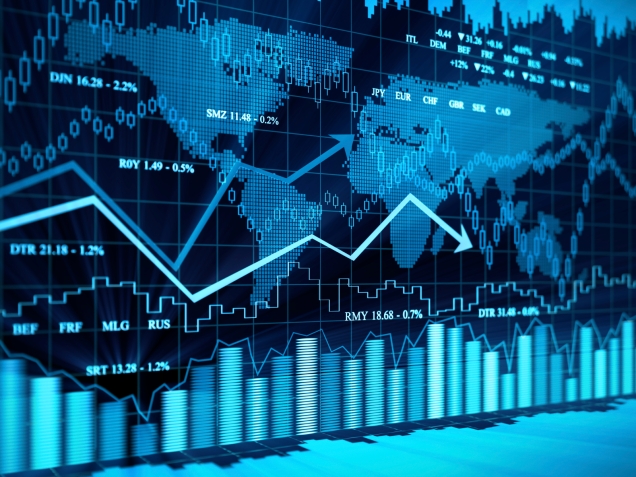 The trading in Asian stock exchanges is taking place on Wednesday in the shadow of the news from Washington, amidst reports that Trump gave secret information to Russian officials.
The affair weighed heavily on the US stock markets, which closed in a mixed trend, with the Nasdaq closing again at a new peak.

The Japanese Nikkei is trading in a decline as most of the shares of export companies are traded at sharp declines.

Australia’s banking sector continues to trade under pressure after the government announced last week that it intends to increase taxes on the profits of major banks.

Greece’s economy contracted by 0.1%, after contracting by 1.2% in the last quarter of 2016, according to statistics from the Greek Statistics Authority.
Analysts reported growth of 0.2% for the first quarter.

The figures from Italy are also discouraging. The economy grew by 0.2% in the first quarter from a year earlier, and Italy’s economy grew by 0.8% on a yearly basis, and the third largest economy in the Euro zone is still waning after a prolonged recession that ended in 2014.