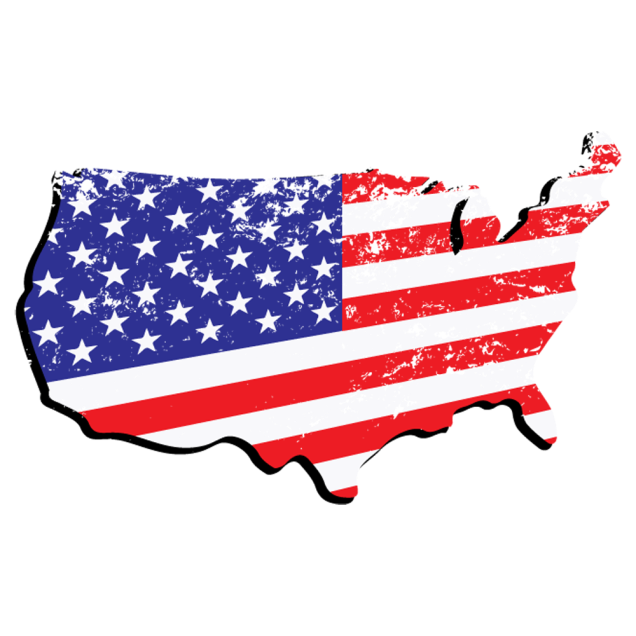 US private consumption rose in June by the most moderate pace in five months, and inflation remained below the Fed’s target, according to data released by the US Department of Commerce.
The Manufacturing Activity Index retreated to 56.3 points in July from 57.8 in June. The ISM study US construction spending fell in June by 1.3%.