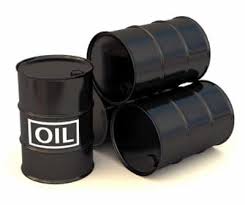 The trading on Wall Street ended yesterday with a mixed trend.

The Dow Jones Industrial Average rose above the psychological level of 22,000 points, a level that kept it up until the end of trading, this is mainly due to Apple’s report of a 12% rise in net profit to $ 8.72 billion, and revenue rose 7.2% to $ 45.41 billion.
The company overtook its profit forecasts and reached the forecast range of revenues.
The company sold 41 million iPhones in the quarter, in line with expectations.

In China, the services sector PMI fell to 51.5 points in July, below expectations